Is Don't Starve/ Together Dying? 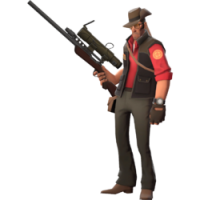