Wilson Is NOT a HEALER 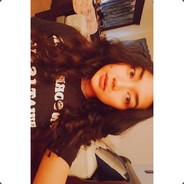