Can we talk about Walter's bee allergy for a second 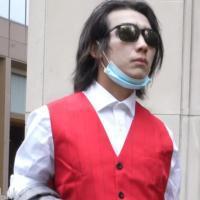