Who's the next character to get a refresh? 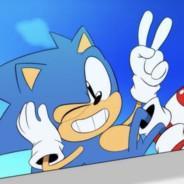 Which character should get an update next?