DST wishlist for the future ! 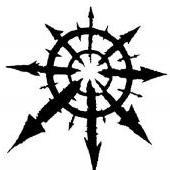