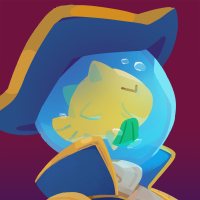 By Zeklo,
March 14, 2014 in [Reign of Giants] Feedback and Suggestions