Noses and Eyes and Eyebrows and Haircolor and Combinatorics 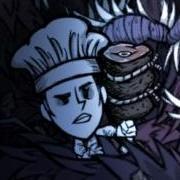