What do you expect/hope the 2020 roadmap to be like 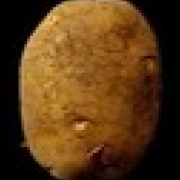