Allergies the only medical issue that kills dupe now 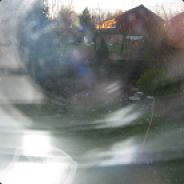