lore Travel to new lands ; a step forward to escape from constant and go our homes ?! 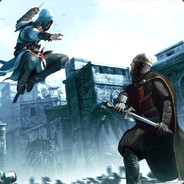