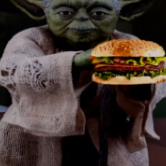 Which do you preffer?