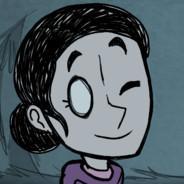 Am I doing this right?? (Cappy's DS fan art)