Geysers have Changed for My Spawn!!! 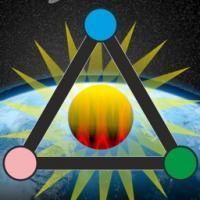