How to deal with Automatic Dispenser? 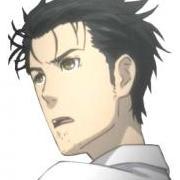