Cut them some slack! 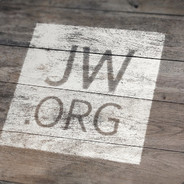