Useless geysers - what for? 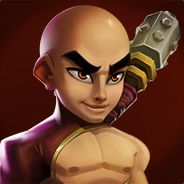