How to remove metal from volcanos, without cooling the room? 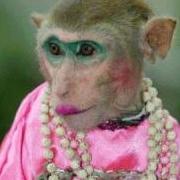