No. You cannot drown the slicksters. 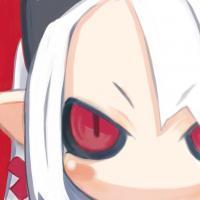