Who wanted Quiz 2 Electric boogaloo? Probably not you. (2) (This topic has died from starvation. It turned into a spooky ghost.) 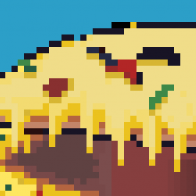 By SecretPizzaMan,
March 1 in [Don't Starve Together] General Discussion