wheeler Wheeler in Don't Starve Together 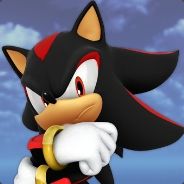