Early to Midgame: How to prevent gas-pollution of base 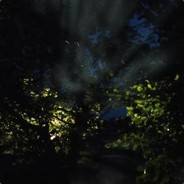