Next Event - The Torch? 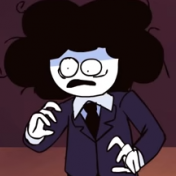