technical The infamous Linux lighting glitch, and a potential fix. 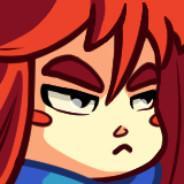