Research Station does not benefit from Light 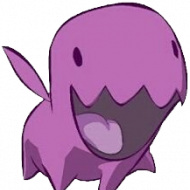