Vampirebats and their sound design 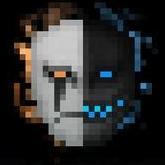