Why isnt there a more streamlined way to get iridescent Gems? 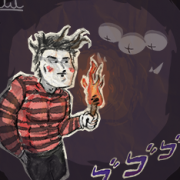