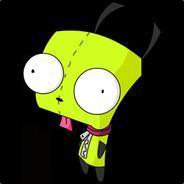 By Ultroman, March 9 in Tutorials and Guides