Getting attacked before server Loads 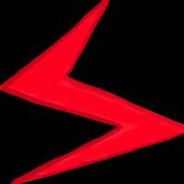