look what i found 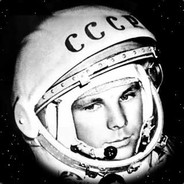 By Gagarin-ace,
November 13, 2018 in [Don't Starve Together] General Discussion