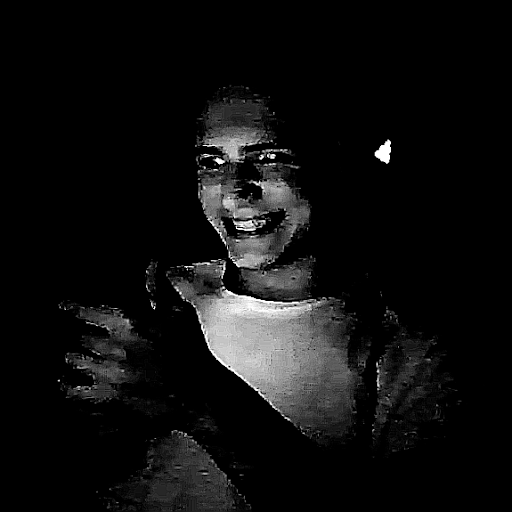 By miroksp,
December 24, 2017 in [Don't Starve Together] General Discussion