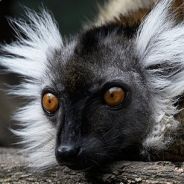 This germ filter setup works, but how?

By miauly, November 11, 2020 in [Oxygen Not Included] - General Discussion