Did wagstaff escape the constant? 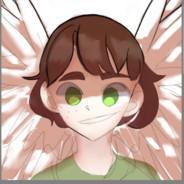