Is wormwood a treeguard? 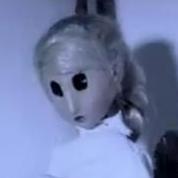