how does the skin drops work? 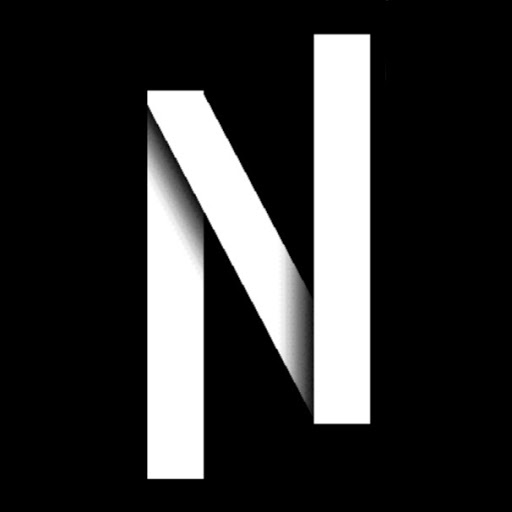 By NeverKills,
September 28, 2018 in [Don't Starve Together] General Discussion