How do you get dirt? 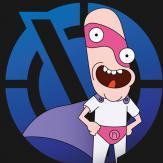