How to deal with Moon shenanigans as Woodie? 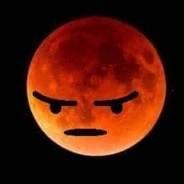