Thoughts on the Highs and Lows of Battle card strategy, balance 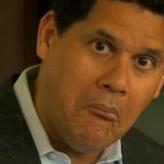