Does building seem waaaaaaaaay slower to you? 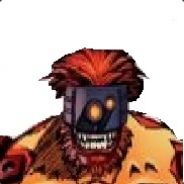