Can I transfer more power with 4 transformers/2wires? 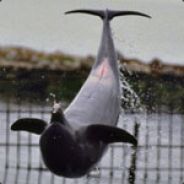