Along with level, there should be a win counter - Suggestions and Feedback - Klei Entertainment Forums Jump to content 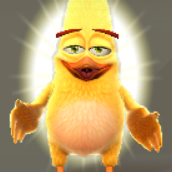 Along with level, there should be a win counter

By JohnWatson, October 26, 2017 in Suggestions and Feedback