Instant win in the auction(Sal) 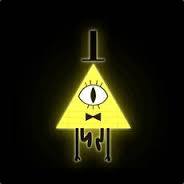