Issues in updating Mods to the DLC 1 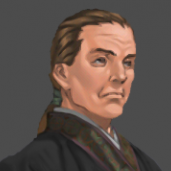