How many days have you survived in PS4? 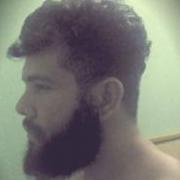