These books need some tweaking. 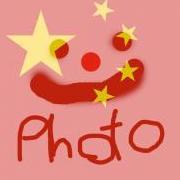 By hhh2,
July 15 in [Don't Starve Together] Beta Branch