there is no celestial orb boulder 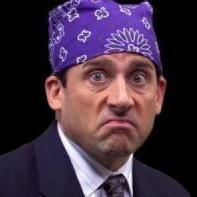 By cherrypiee,
February 13, 2021 in [Don't Starve Together] General Discussion