The game lost my colony because started a new save?? 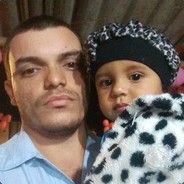