lua Need help with own character 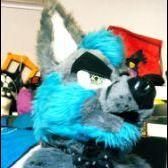