FPS drop when display a pop-up 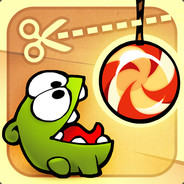