Looking For Hamlet Characters Mod That Includes Wheeler and Warbucks 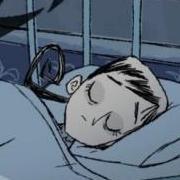