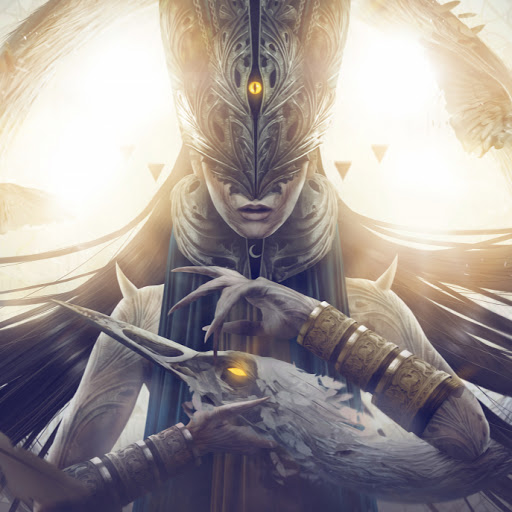 By Stressed Dupe,
January 24, 2019 in [Oxygen Not Included] - General Discussion